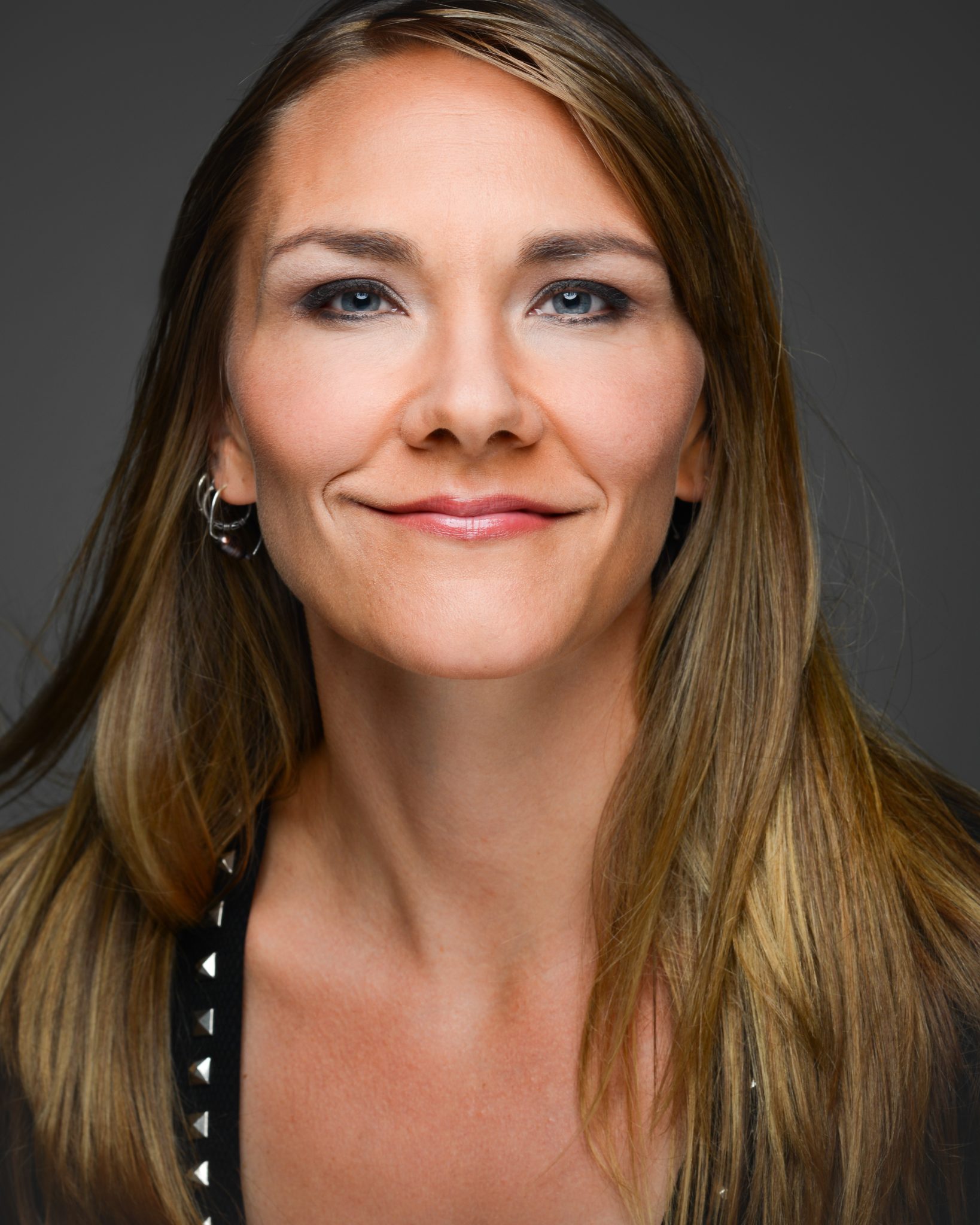 In recent seasons, Ms. Jensen has appeared at Lyric Opera of Chicago and San Francisco Opera in Die Meistersinger von Nürnberg, with the San Francisco Symphony in Boris Godunov, with American Chamber Opera in Chicago as Carmen; with Island City Opera as Kashcheyevna in Kashchey the Immortal, and as Maddalena in Rigoletto; with American Bach Soloists as Juno in Handel’s Semele; with One World Symphony as Olga in Eugene Onegin, and has premiered new operas with Riverside Opera, Stonington Opera House, at the Ostrava Days Festival the in Czech Republic, and at the Carolina Chamber Music Festival. She has created and performed new works at London’s Barbican Centre with Ornette Coleman, Teatro Comunale di Ferrara with Meredith Monk, and Carnegie Hall with Philip Glass.

Ms. Jensen is a highly sought-after oratorio soloist; she recently made her solo debut at Carnegie Hall, singing Handel’s Messiah with Kent Tritle and Musica Sacra. She sang as Alto Soloist with the San Francisco Symphony in Bach’s Magnificat in 2018, and also made her debuts with the San Francisco Contemporary Music Players singing Berio, and with the Mendocino Music Festival, in Cimarosa’s Il Matrimonio Segreto. She has appeared with Symphony Parnassus at Herbst Theater, singing Mahler’s Lieder eines Fahrenden Gesellen and Symphony No. 4. She has sung St Matthew Passion with Ivan Fischer conducting the Orchestra of St Luke’s at Carnegie Hall, in Sir Jonathan Miller’s St. Matthew Passion at BAM, as well as singing the Israelitish Man in Judas Maccabeus with Clarion Music Society; Handel’s Messiah with Trinity Wall Street and Monmouth Orchestra; in the B Minor Mass with the Springfield Symphony and with Voices of Ascension, with Musica Sacra at Alice Tully Hall, with Sacred Music in a Sacred Space; and with Broadway Bach Ensemble singing Mahler’s Symphony No. 4 and Joseph Canteloube’s Songs of the Auvergne.

She has commissioned and premiered works composed for her, and is a frequent recitalist, appearing in New York at Weill Recital Hall, Steinway Hall, Symphony Space, Americas Society, Liederkranz Club, The Stone, Bonhams, Nicholas Roerich Museum, The Cell Theatre, and at the Ethical Humanist Society in Philadelphia. She has made recordings for ECM, London, Koch, Helicon, MSR Classics, Sono Luminus and Soundbrush Records. Her solo album “Who is Silvie?” is available on iTunes.